Newspapers are today reporting more evidence of the rising national crisis in mental health among girls in the UK. Quoted statistics indicate that there has been a staggering 68% rise in hospital admissions because of self-harm among girls under 17 in the past decade. Admissions now stand at 17,500 but it is worth remembering that this is just the number admitted to hospital – there is no means of measuring the number of girls self-harming without being admitted to hospital. 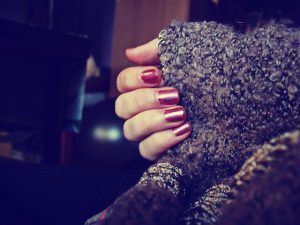 The reports are indicating high levels of anxiety and depression are arising from conflict with friends, fears about their image and pressures created by social media. Though it is hard to quantify the extent to which social media and digital technologies are responsible for such anxieties, it is undeniable that the rise in self-injurous behaviours over recent years matches the rise in the use of social media among young people. For some teenagers, such anxieties can be further fed by self-harm websites which encourage and normalise such harmful behaviour.

Read more on this story at the Guardian.