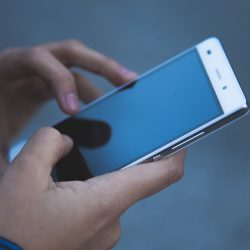 The debate as to whether children should be allowed to bring phones into school has raged for quite some time, with the French government notably taking a firm step of banning phones in primary, junior and middle schools from September. A number of other countries around the world are deciding whether to follow France’s lead. Read more about Culture Secretary seeks school phone ban[…]